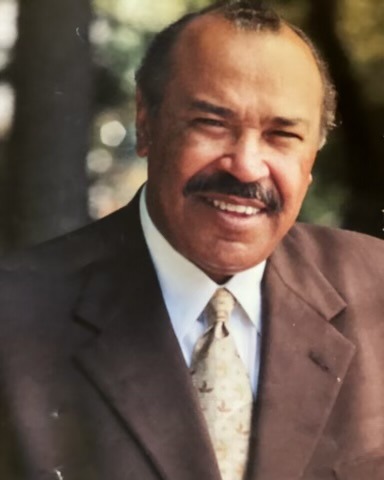 William Powell, age 75 of Northville, passed away on Tuesday, September 13, 2022 with his family at his bedside.

William was born on March 17, 1947 to his parents the late William Powell and Therese (Toulouze) in Reims, France, He married his wife, Betty (Fugaban) May 25, 1996 in the beautiful Cayman Islands. Together they were blessed with twin daughters, Alexandra and Adriana. William is also survived by his sister, Claudine Powell, and brother, Phillipe Powell.

William attended IUP through the ROTC program and graduated in 1969. He then entered the military as an officer stationed in Germany and then was honorable discharged as a captain in the US Army in 1977.

William then began his career at General Motors. He served in a variety of roles over his 32 years with the company and retired as the Vice President of Industry-Dealer Affairs of GM North America.

Following his career with GM, retirement was not going to be his next chapter. He instead joined the LaFontaine Automotive Group as Senior Advisor over the next 11 years. William was affectionately known as “The Godfather” and was a true team leader, focusing on empowering and mentoring others. He payed close attention to the details and coined the phrase “you need to be able to pick the fly sh-t out of the pepper”. William was respected and admired by all and was considered a true gentleman.

Those who wish to honor the memory of William E. L. Powell are invited to consider a online contribution to U Can-Cer Vive.

To order memorial trees or send flowers to the family in memory of William E. L. Powell, please visit our flower store.