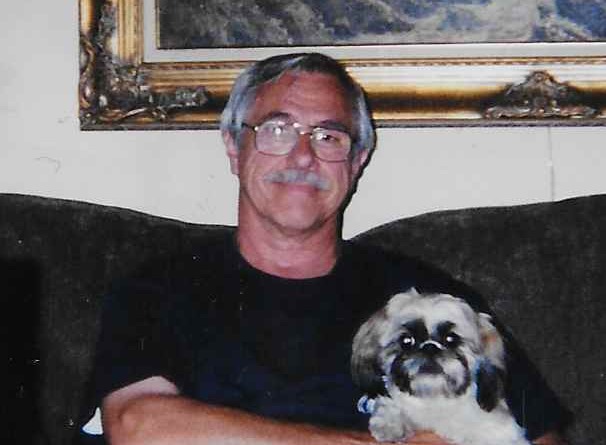 PLEASE NOTE THE CHANGE TO THE VISITATION LOCATION.

Robert George Cenkner, age 80, of Farmington Hills, Michigan passed away July 30, 2022.  He was born March 22, 1942, in Detroit, Michigan to his parents, the late Joseph and Helen (nee Papcun) Cenkner.

Robert was the devoted husband of Karen, his wife of 58 years.

After his military service in the United States Air Force was completed, he worked as a financial analyst at Ford Motor Company where he retired after 38 years.

THE FOLLOW VISITATION INORMATION HAS CHANGED DUE TO POWER OUTAGE AT THE FUNERAL HOME - Friends may visit at Our Lady of Sorrows Catholic Church, 23815 Power Road, Farmington, Michigan. on Thursday, August 4, from 4:00PM until 7:00PM.  A Rosary service will be held at 7:00PM.

Those who wish to honor the memory of Robert George Cenkner are invited to consider a contribution to Henry Ford Hospice at Henry For Health System, Office Philanthropy, 1 Ford Place #5A, Detroit, Michigan 48202-3450 or online at:

To order memorial trees or send flowers to the family in memory of Robert G. Cenkner, please visit our flower store.
Send a Sympathy Card