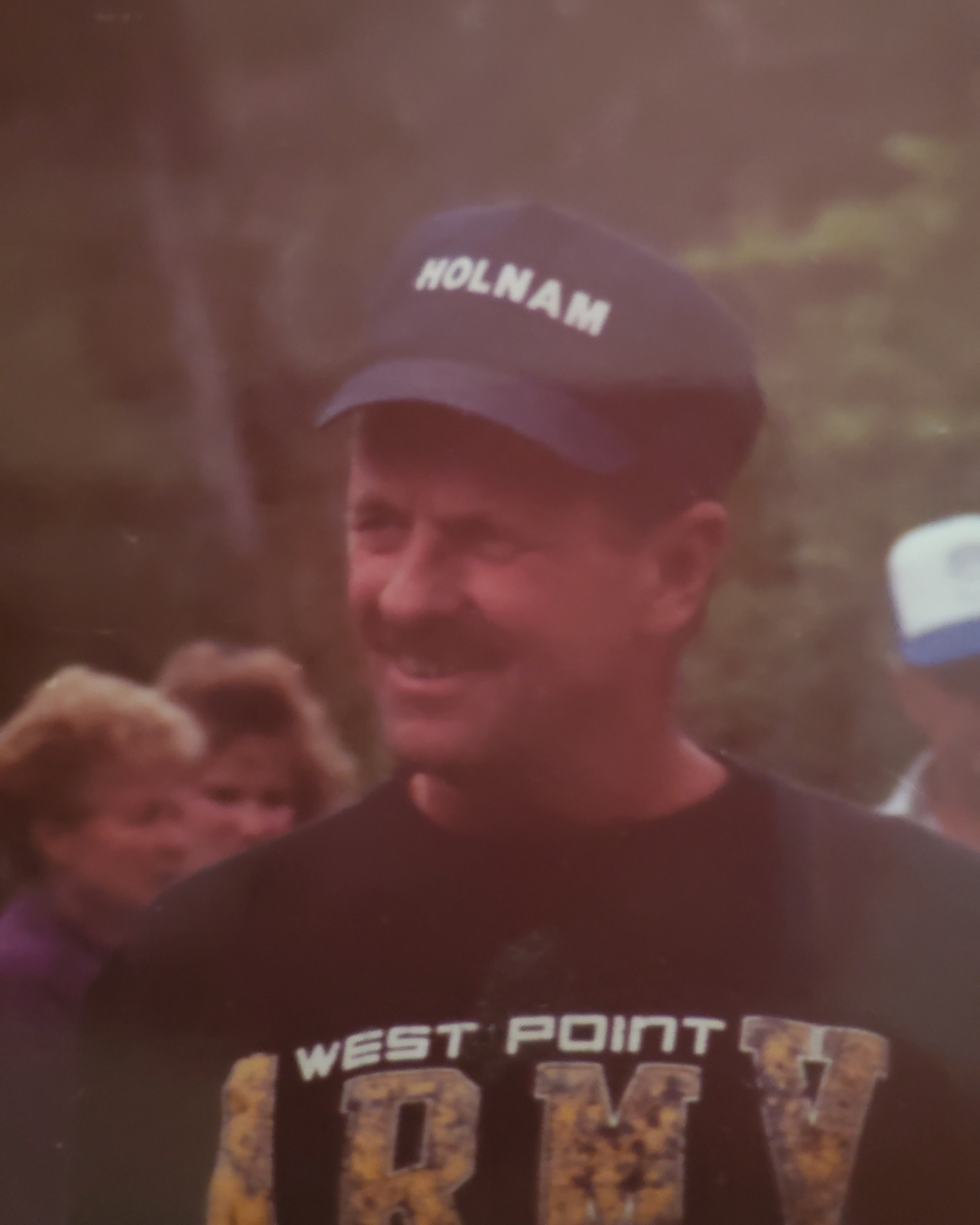 Murray was born November 28, 1940 in Detroit Michigan.  He attended Ferris State University where he played football.

He served in the Army and retired from Chrysler Corporation as a Tool & Die Maker.  He is survived by his wife, Maureen (Corcoran), son, Tim (Sheree), daughters, Tracey Regal (Ron), Tricia Cooney (Kelly).  He was Grandpa to his six grandchildren, Brianna, Zachary (Kelly), Joshua, Zoe, Daniel and Patrick (Melody) and Great-Grandpa to Kinsley.

Murray enjoyed all sports, watching/coaching soccer, playing golf, and fishing. Although his journey on earth may be over, he will remain in the hearts of all those who love him. He will be greatly missed by his family and friends.

Memorial gathering will begin at 11:00 A.M. on Saturday, September 10, 2022 until the time of the Memorial Service at 2:30 P.M. at the Schrader-Howell Funeral Home, 280 South Main Street, Plymouth, Michigan.

In lieu of flowers, those who wish to honor the memory of Murray Hart Greenhalge are invited to consider a contribution to Alzheimer’s Association, Greater Michigan Chapter, 25200 Telegraph Road, Suite 100, Southfield, Michigan 48033-7443.

To order memorial trees or send flowers to the family in memory of Murray H. Greenhalge, please visit our flower store.
Send a Sympathy Card