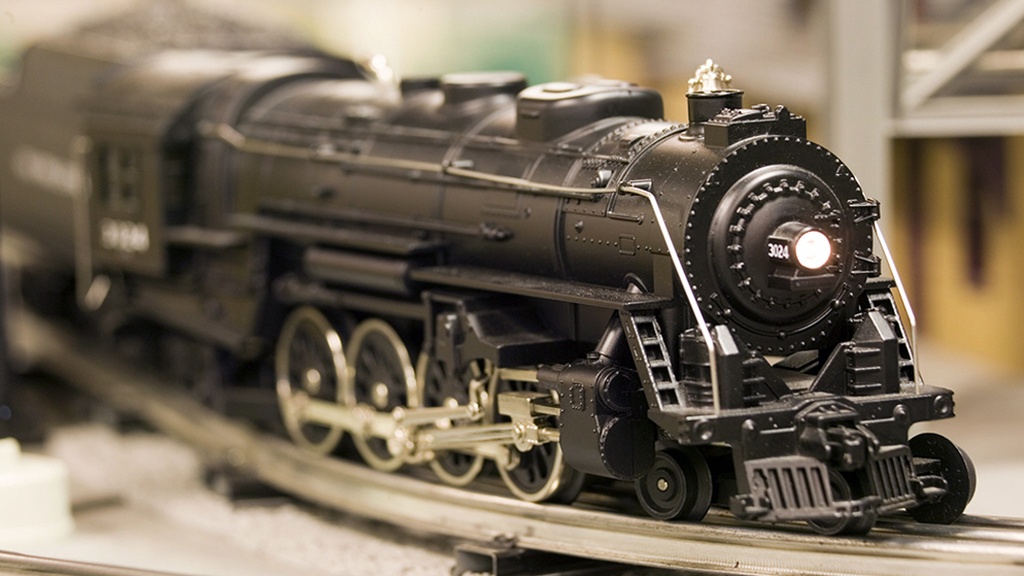 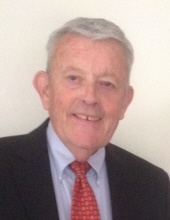 Michael D. Cummings, age 82 of Plymouth passed away peacefully at home on June 29, 2022 surrounded by his family. He was born on November 28, 1939 at Margaret Hague Maternity Hospital in Jersey City, New Jersey to his parents, George and Anne J. (née Dey) Cummings.

Michael is the beloved and devoted husband of Carol Ann; loving father of two children – Michael D. (Dawn) Cummings, Jr. of Pittsfield Township, Michigan and Linda C. (Matthew) Cunningham of Pawcatuck, Connecticut; proud grandfather of Michael D. Cummings, III, Patrick A. Cummings, John J. Cunningham and Erica M. Cunningham. He is deeply loved and will be greatly missed by his nephew David (Kristen) Haenelt and grand-nieces, Amanda and Lauren and his niece, Lisa Haenelt. He is pre-deceased by his sister and brother-in-law, Frances and her husband, Roger Haenelt.

Michael met the love of his life, Carol Ann Ruggiero in 1961 in New York City. They were married on October 5, 1963 at Holy Name of Jesus Roman Catholic Church in Brooklyn, New York and were married nearly 59 years.

He grew up in Jersey City, New Jersey and was a graduate of Lincoln High School. After graduation, he proudly served his country in the United States Marine Corps and was honorably discharged in 1957. He earned his Bachelor of Science degree at Fairleigh Dickinson University. Michael began his career in the insurance industry as a claims adjuster. He later had a successful 30-year career with Ford Motor Company as a Financial Analyst in the Export Division. He retired in 1998.

Michael had many hobbies and interests. He enjoyed visiting National Parks, and many international trips to Europe and other global destinations. His greatest joys were spending time with family and friends – especially his grandchildren. He loved to play golf, listen to music, watch movies, and attend to his cherished Lionel train display. He never missed watching his beloved Celtics and F.D.U. Knights basketball games. Anyone who knew Michael also knew about his love for animals and all of their family pets over the years. Michael’s family, friends, co-workers and anyone whose life was touched by Michael will never forget his great sense of humor.

A Funeral Mass will be celebrated on Tuesday, July 5, 2022 beginning at 9:30 A.M. at Our Lady of Good Counsel, 47650 North Territorial Road, Plymouth, Michigan. Michael will be in-state beginning at 9:00 A.M. until the time of the Funeral Mass.

Michael will be laid to rest at Great Lakes National Cemetery in Holly, Michigan with Military Honors.


To order memorial trees or send flowers to the family in memory of Michael D. Cummings, please visit our flower store.