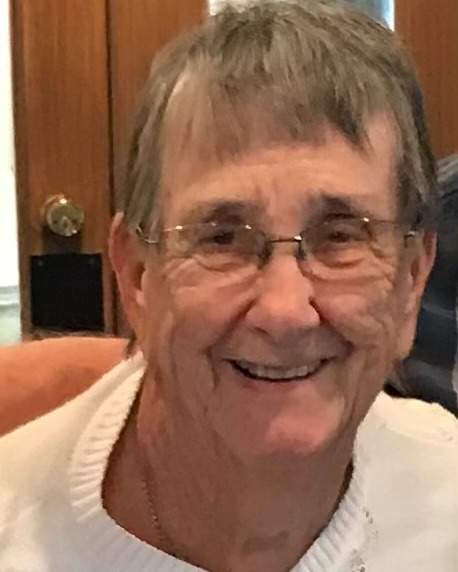 Our Mother, Mary Anne Seedott, died on September 8, 2022 at the age of 88 years old. She was a wife, mother, grandmother, and great grandmother. She was proceeded in death by her husband, John Seedott Sr., and son, Ken Seedott.  She is survived by her children John (Linda) Seedott, Dan (Crisi) Seedott, Sandra (Scott) Young, her eight grandchildren and nine greatgrandchildren.

At this time, no services are planned.

To order memorial trees or send flowers to the family in memory of Mary Anne Seedott, please visit our flower store.