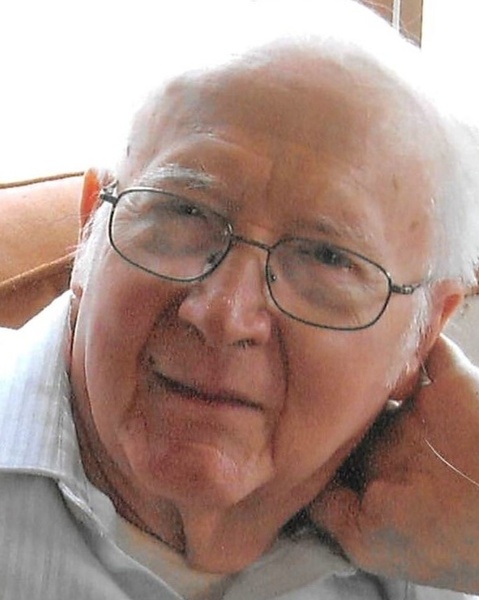 Joseph John Plaza, Jr. passed away in Livonia on September 19, 2022.  He was born on October 15, 1934 in Detroit, Michigan to the late Joseph John and Ann (Makowski) Plaza.  Joseph was preceded in death by his brother, Thomas Anthony Plaza, and his wife Rhoda Plaza, and niece, Ruth Bieniak.  He is survived by his sister, Joanne Perry, as well as nephews Christopher and Kevin Plaza, and nieces, Colette (Frank) Murphy, Valerie (Dr. Robert) Doane, and Paula (Ted) Rayha, and their families.

Joseph worked as a design engineer for over 35 years at Kelsey Hayes Automotive where he was a friend to all.

Joseph had a life long love of airplanes and flying. He owned and flew a 1954 Bergfalken glider.   He belonged to the Sandhill Soaring Club at the Richmond Airport in Gregory, Michigan, for close to 40 years.  He was on the board of directors for the club for many years, and truly enjoyed every moment he spent at the airfield with his friends.

Joseph also was an avid traveler who traveled the world, and had a love of classical and jazz music.  He enjoyed attending concerts at the Detroit Symphony Orchestra, and in his beloved city of Dearborn.

Memorial contributions may be made to Michigan Humane or Detroit Symphony Orchestra Endowment Trust Fund.

To order memorial trees or send flowers to the family in memory of Joseph John Plaza ,Jr., please visit our flower store.

Send a Sympathy Card
In memory of Joseph John Plaza ,Jr., please consider making a donation to one of the following charities: