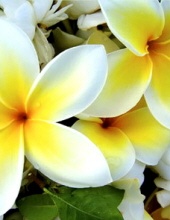 Jessie was born on December 4, 1934 in Union City, Tennessee to her parents, Stella (née McQueen) and Connie Glidewell.

She is the beloved and devoted wife of the late Charles Reeves. They were married for over 70 years.

To order memorial trees or send flowers to the family in memory of Jessie M. Reeves, please visit our flower store.