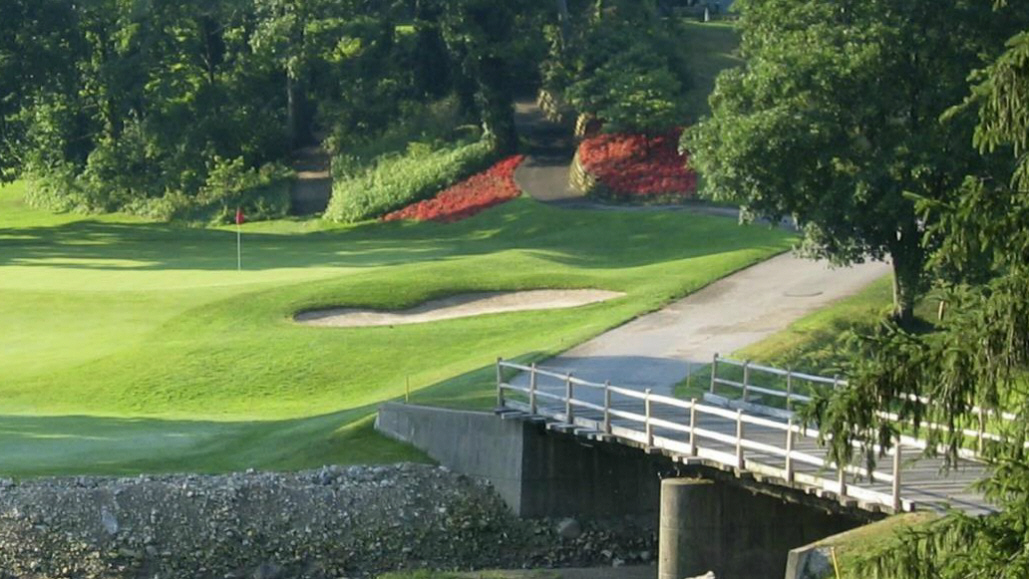 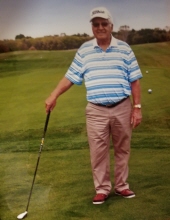 Dick Butz, at the age ninety-six passed away on July 7, 2022 at his home in Livonia with his family at his bedside. Born in Sylvania, Ohio to loving parents Eugene & Belva Butz. Loving husband of thirty-five years to Joan. Beloved father of Craig (Deb) Blessing, Cathy (Ed) Literski, Jeffrey (Cheri) Blessing and Laurie (John) Schmitt. Proud grandfather of nine and great grandfather of eight, with number nine to arrive this December. Dear brother of Joanne, Doris , Sharron (Rick) and Barbara (Don), and deceased brother Raymond, sister Lois, and sister Patrica.

Dick proudly served in the United States Navy during World War II. When Dick was 12 years old, he began to caddie at Sylvania Country Club. It was than he began to learn the game and for the next 84 years he became an outstanding golfer with two hole in ones to his name. Dick was still golfing up until a few weeks ago.

Funeral service will be held on Monday, July 11th at 2:00PM at the Schrader-Howell Funeral Home 280 South Main Street, Plymouth. The visitation will begin at 10:00AM until time of service at 2PM. Luncheon to follow.

Memorial contributions may be made to the National Kidney Foundation.

To order memorial trees or send flowers to the family in memory of Dick Butz, please visit our flower store.