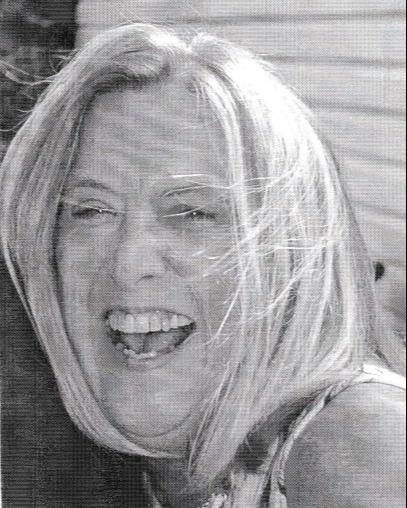 Carol Farden Vega, 60, of South Lyon, MI, went to be with her Heavenly Father on September 24, 2022 after a short illness complicated by Rheumatoid Arthritis.

She graduated from Plymouth-Canton High School in 1980.  She went back to college, earning a degree in Business Administration from Washtenaw Community College in 2010.  Work places include Belanger Inc., Danice Manufac., Grass Hopper Gardens and recently retiring from Taylor Turning.

She married Robert Vega in 1999 and they remained married until 2019, continuing a friendship until her death.

She was an avid gardener, becoming a Master Gardener in 2000 from Michigan State University.  She enjoyed listening to music and attending concerts, going to parties and hosting gatherings, she cherished time with friends and family.  She loved Angels and Dragonflies, collecting both in a variety of art forms.

She was preceded in death by her parents Gil and Thelma Farden, brother Roy, sister Deborah, nephew Chris Burow.

A Celebration of Carol’s life will be held October 22, 2022 in the Recreation Room of Centennial Farms Condominiums, 11791 Shenandoah, South Lyon, MI 48178 from 1:00 P.M. until 5:00 P.M.  Information also on Social Media/Facebook.
To order memorial trees or send flowers to the family in memory of Carol Farden Vega, please visit our flower store.