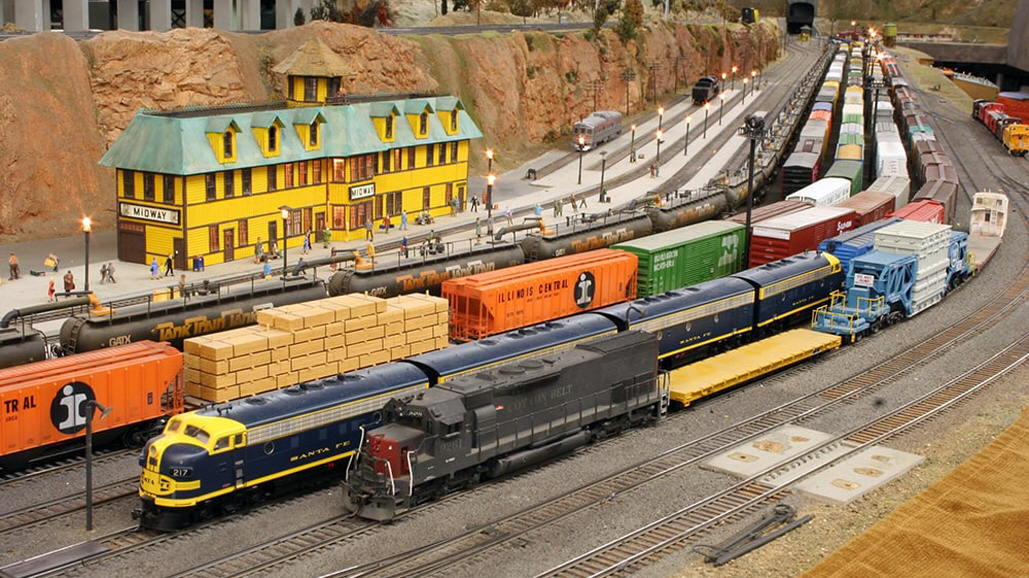 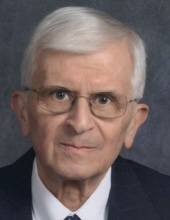 He was born on October 19, 1942 in Detroit, Michigan to his parents, the late Andrei and Antonina (née Osipuk) Ealovega.

Andrei is the beloved and devoted husband of 57 years to Barbara (née Chopko) Ealovega; loving father of Alex (Jennifer) Ealovega, Andrew (Julia) Ealovega, and Mark (Colette) Ealovega; proud grandfather of six grandchildren – Eric, Alison, Andrew, Olivia, James and Katelyn. He is deeply loved and will be greatly missed by his brother, George Ealovega.

Andrei grew up in Detroit and the family farm in Maybee, MI. After graduating from Cody High School he earned Bachelor’s and Master’s degrees in Education from Wayne State University. Andrei met Barbara in the 11th grade at Cody and they were married in 1964. He taught Industrial Education in the Detroit and South Redford school districts for 16 years. His career transitioned to vocational education sales at Howard and Smith, Inc. until his retirement in 2004. He was a self taught expert in CAD during it’s infancy and taught it to many other educators, impacting the careers of many students.

Andrei was first and foremost a family man. He and Barbara raised 3 sons and were blessed with 6 grandchildren. Andrei loved nothing more than spending time with his grandchildren, whether it was camping, school projects, travelling or family gatherings. He was truly a teacher at heart. He loved teaching his grandkids. He was a man who could tackle any project and fix any problem. When travelling, no fort or historical plaque was to be missed.

Andrei was an avid model train builder and has an incredible HO layout including mountains, bridges and towns, all hand built over the last 18 years. He was an excellent amateur photographer. He loved to travel by car. He and Barbara explored much of the US and Canada including most of the National Parks. They were frequent visitors of Mackinac Island and Hilton Head Island. Andrei had a huge, beautiful vegetable and flower garden, an interest which stemmed from his childhood farm days of which he spoke of often.

To order memorial trees or send flowers to the family in memory of Andrei S. Ealovega, please visit our flower store.